Rose growing 101 area. We share detailed information about rose growing, rose varieties, and all other news about roses. 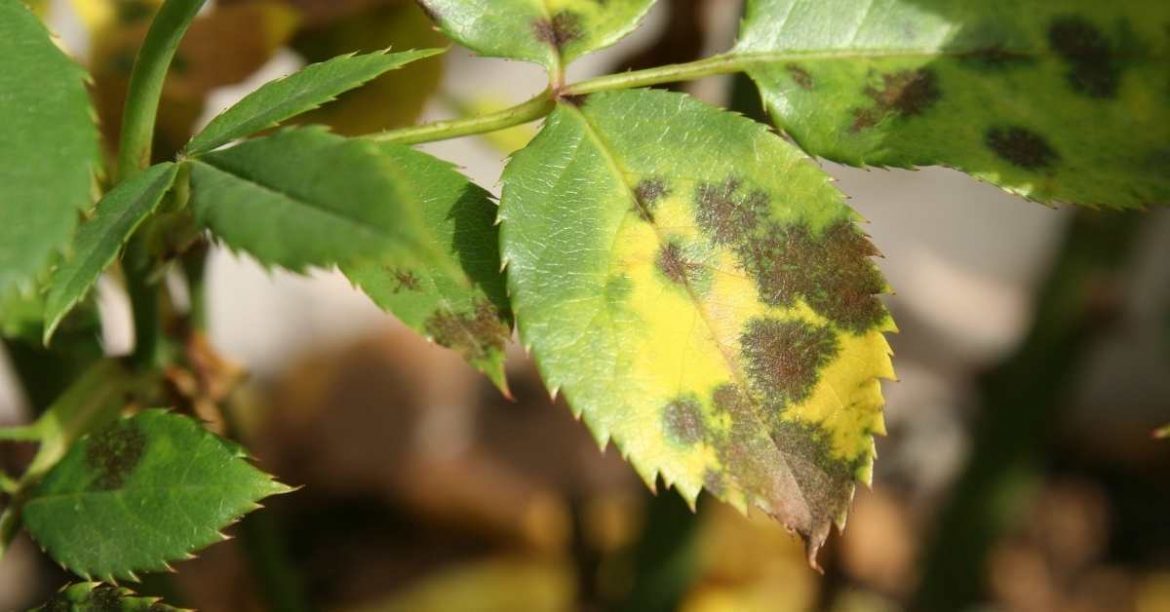 Black Spot Fungus on Roses | How to Detect and Cure?

Diplocarpon rosae causes the black spot fungus on roses, which is a common rose disease. If you see the unmistakable symptoms of the black spot on your rose bushes, you must take action right once. Otherwise, the rose’s capacity to withstand the winter months would be endangered as the shrub produces fewer blooms.

Symptoms of a Black Spot Fungus on Roses

A black spot is simple to detect in its later phases, although it may not be visible at first. In reality, by the time black spot symptoms appear, the fungus has already germinated for 3 to 10 days. Black stains on the leaves are the first apparent sign.

A yellow ring develops around the black spots as the illness advances, and the spots spread to the underside of the leaves. Close inspection will reveal spore-producing areas. The black dots will increase in size, and the whole leaf may become yellow before long. Many of the bush’s yellowed leaves will begin to fall off.

Because the black spot is a fungus, it may spread. As long as it isn’t treated, it will simply move from one bush to the next. Because the fungus may live through the winter on fallen leaves as well as diseased cane, farmers cannot depend on harsher weather to eradicate it.

Black spot, like other fungi, thrives in warm, wet conditions. When the ambient temperature is between 65 F (18 C) and 75 F, spores will germinate after 7 hours of being wet (24 C). The faster the illness spreads, the warmer the weather becomes.

Getting Rid of the Black Spot

The only method to avoid this illness from forming or spreading is to take proper care of your roses. Because spores may survive on fallen leaves, it’s critical to pick up and remove any dead leaves from the ground throughout the autumn season, as well as cut away any diseased canes.

When the roses are still dormant in the spring, go to the nursery and get wettable sulfur and soap containing fungicide, vigorously spraying all rose bushes with both. Because spores are unable to attach to sulfur, the leaves are safe anytime they are coated. Because sulfur is washed away by rain, it’s essential to reapply as needed.

Because the fungus requires a damp environment to germinate, take additional precautions to keep the leaves dry. Plant roses in sunny areas rather than shaded areas, for example, so that morning dew evaporates more rapidly.

When watering, use sprinkler hoses so that only the roots are moistened and not the foliage.
Water early in the day so that the water has plenty of time to evaporate.

Regularly prune the bushes to enable air to circulate freely among the leaves and leave plenty of space between them for the same reason.

When black spot symptoms appear on roses, cut away the afflicted areas and discard the cuttings, not the compost pile (remember, the fungus on leaves will not die). Sulfur should then be sprayed on all of the leaves.

Your roses will produce lovely blooms year after year if you give them some tender loving care. 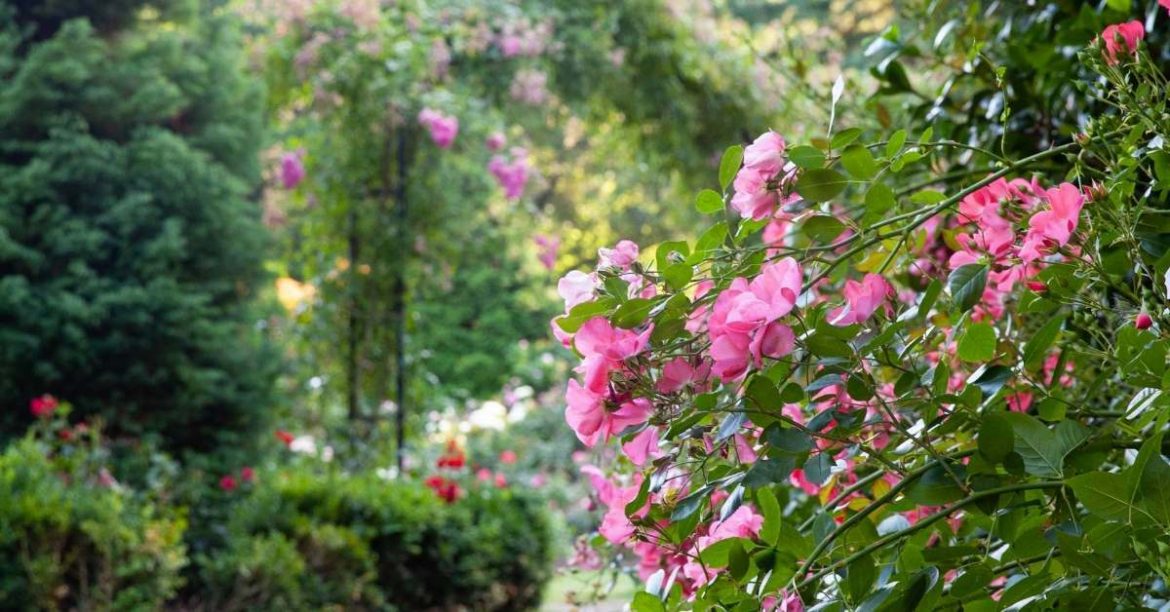 Want a new look for your rose garden? Before you get too carried away with dreaming up new garden designs, it’s essential to consider that redesigning a rose garden requires a bit more care and attention to detail than starting a new rose garden.

After all the time and hard work you’ve invested in your roses, the last thing you want to do is lose them to over-exuberant garden renovations. Follow these four tips, though, and you should get excellent results.

4 Tips For Redesigning a Rose Garden

Before you start making plans for redesigning a rose garden, take some time to get clear on exactly what it is about your current rose garden design that you’re not happy with. Are your best roses not presented as well as they could be? Do you want more variety in terms of color, scent, and growth habits? Is there no good seating area?

Unfortunately, not every rose can grow in every garden, no matter how much you pamper the plant. If you have a few rose bushes that are languishing in your garden, you may be better off giving them away and replacing them with something better suited to your climate and soil. Once you’ve taken this into account, though, spend a little time exploring new options for what to plant.

3) Take time with your planting design

Re-working your landscaping design is, of course, the essential step in redesigning a rose garden. At the very least, get a sheet of graph paper, draw a scale sketch of your garden and make some paper cut-outs to represent the rose bushes you want to plant or transplant and other moveable landscape features. You may want to invest in some landscaping software that will help you quickly and easily create several rose garden designs so you can then select the one you like best.

Transplanting roses is something of an art and not necessarily an easy one to master. That’s why most rose gardeners prefer not to disturb a rose that’s already thriving in a particular spot. If you must transplant, though, make sure you educate yourself on the proper way to prepare a rose for transplanting, the right way to uproot roses, and the best time of year to transplant the cultivar you’ll be moving.

Redesigning a rose garden can be one of the most enjoyable projects you do with your home landscape as long as you do proper preparation first. Take the time to find solutions for your current garden’s shortcomings by sketching a few different rose garden designs and exploring new rose cultivars that might work well for you. You may be pleasantly astonished by the lovely new design you can come up with.