We’re enjoying great weather everywhere these days, and it’s grilling season. If you are a vegetarian who does not know how to make vegetables taste like meat, you may find yourself in a situation where your neighbors emit a grilled meat scent spreading across your neighborhood. That, however, is not the case with vegetarians.

Being a non-meat eater, on the other hand, does not obligate you to miss the fragrance and flavor of barbecue at the start of the summer season. You may obtain the same taste as meat with the assistance of vegetarian meat-like dishes.

Why would vegans want their food to taste like meat?

The Maillard Reaction, which gives browned food its desired flavor, is responsible for the flavors people often associate with meat. Meat is savory (with a salty and umami flavor profile) and has a unique, satisfyingly thick, and fibrous texture.

Meat is an excellent source of protein. The meatiness of cuisine may be increased by the use of any combination of browning, umami, salt, and meaty textures. Wheat gluten, tofu, and tempeh have been utilized by Chinese chefs for a very long time because these ingredients, when coupled with soy sauce and other savory flavors, may simulate the sensation of eating meat.

Guanylate is a compound that contributes to the umami flavor, and mushrooms contain a lot of it. The texture of eggplant is particularly meaty, and when it is cooked by grilling, it lends an aspect of caramelization to the dish. Something like a vegetarian “hamburger” prepared with grilled eggplant, mushrooms, tomato ketchup, and cheese and served on a toasted bun gets quite close to creating a really meaty flavor and textural quality.

There are a few essential methods to improve the flavor of your vegetables that will make even your carnivore neighbor envious and want to learn how you do it.

Even if some vegetarians are opposed to the concept, the fundamental key to developing a taste for great veggies is to treat them like meat. As you may be aware, meat has long been the primary source of nutrition for humans, but this is changing.

I got this helpful technique thanks to treehugger, and here is the way shortly;

Solid and forceful spices are not a problem for vegetables. Rub entire heirloom carrots, cauliflower pieces, zucchini slabs, and mushrooms with a harissa spice combination, za’atar, and barbeque powder mixture.

Meat, like vegetables, has the ability to absorb tastes quite well. If you marinate them ahead of time, you’ll have no trouble getting them ready for the table once they’ve been cooked. Allowing them to marinate for two hours in spices, lemon, and coriander, then searing them in a hot oven, is without a doubt one of the most delicious meals I’ve ever had.

Brining, which isn’t often associated with vegetables, may soften the rough centers of vegetables like radishes, beets, cabbage, and carrots that would otherwise take too long to cook on the grill. A brine of rice vinegar, sugar, salt, and aromatics adds flavor to the vegetables while reducing cooking time.

Indirect grill meat like veggies over charcoal and wood chips at low heat for a beautiful smokey taste. This is particularly true of potatoes, celery root, broccoli, fennel, and carrots. A half head of Romaine, grilled and served as a Caesar salad, is especially tasty. If you’re short on time, skip the woodchips and just use lots of olive oil and salt on the grill.

Eat it simple or make it into a salad by cutting it up and sprinkling it with balsamic vinegar and extra olive oil. It’s taken to the next level with a handful of feta and almonds.

Mushrooms are an excellent choice if you’re looking for a food that has a flavor similar to that of meat, known as umami. Particularly cremini and Portobello mushrooms have a meaty, earthy, and deep taste. They may be used in lieu of meat in any dish since they are not only nutritious but also satisfying.

What vegetable has the same texture as meat?

Because of their robust consistency, lentils are an excellent choice for use as a replacement for meat in a wide variety of dishes. Cook them (but don’t overcook them; they need to retain some of their original firmness), then give them a few quick pulses in a food processor to make them resemble ground beef.

A diet that is mostly composed of plant foods, such as fruits, vegetables, grains, beans, legumes, and nuts, is known to be high in dietary fiber, as well as various vitamins and minerals. People who don’t eat meat, often known as vegetarians, tend to consume fewer calories and less fat, weigh less, and have a decreased risk of developing cardiovascular disease compared to those who eat meat.

How can I get protein without eating meat?

There is no question that eating meat is a good source of protein; however, other foods such as beans, eggs, almonds, yogurt, and even broccoli all contain protein. The following types of meals that do not include meat are rich in protein: Walnuts, cashews, pumpkin seeds, pistachios, sunflower seeds, almond butter, hemp, chia, and flax seeds are examples of nuts and seeds that provide between 4 and 10 grams of protein per ounce meal.

Traditional seasoning meats like salt pork, bacon, and ham are what give a pot of boiling beans its delicious and meaty taste. Other traditional seasoning meats include ham and turkey. However, the fact of the matter is that it is possible to make meatless beans that have a creamy texture and a profound, delicious umami taste. All you need are vegetarian components and spices or seasonings that produce that savory flavor.

Why do vegans look old?

Even though Inge Theron, the creator of Face Gym, is a vegan and a supporter of the vegan diet, she is the first to recognize that following such a diet might have negative effects on one’s appearance. She said in an interview with the Evening Standard that most vegans have skin that is noticeably less elastic than average owing to a deficiency in collagen and elastin. 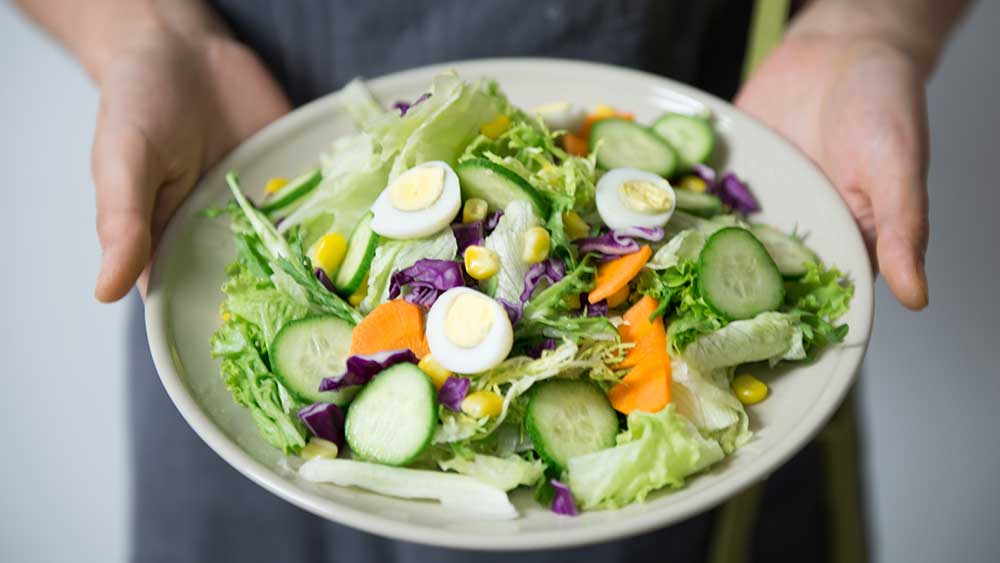 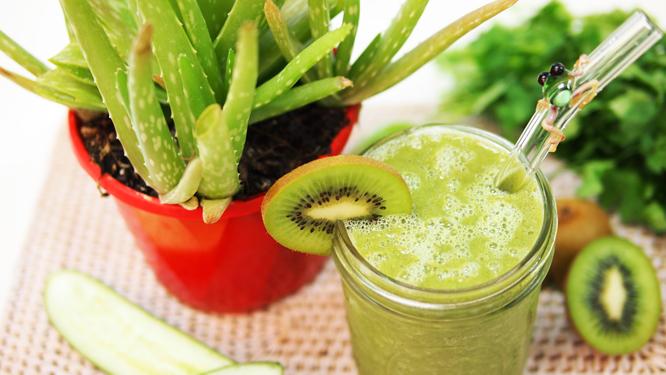