Hello treasure lovers!
Do you know what a person looked like outwardly, who lived more than 28 thousand years ago? Thanks to today’s technologies and the development of computer applications, science has stepped far ahead and can only recreate the face of any person one by one.

It became possible to restore the face of a man who lived 28 thousand years ago thanks to the well-preserved man’s skull and modern computer technology.

The skeleton of a man was discovered in 1868 in the Cro-Magnon rock shelter near the French southwestern Dordogne department.

A group of French scientists, including the anthropologist Philippe Charlier, conducted extensive research on the remains and concluded that the ancient man suffered from neurofibromatosis.

The face of the Cro-Magnon you are now seeing is covered with multiple benign tumors caused by neurofibromatosis. In other words, these are tumors – that develop from the sheaths of nerve fibers.

They are mainly located in the layers of the skin and subcutaneous tissue. It is believed to be a hereditary disease.

By creating a computer model of the face, scientists found out that the man’s skull has damage on the forehead, which corresponds to the appearance of the same tumor that later resolved the skull bone.

In addition, his left ear canal was also impaired, in which it is assumed that a tumor was also located.

As a result, with the help of this diagnosis, French scientists managed to recreate a realistic reconstruction of a person’s face in middle age, taking into account all his pathologies that were identified. 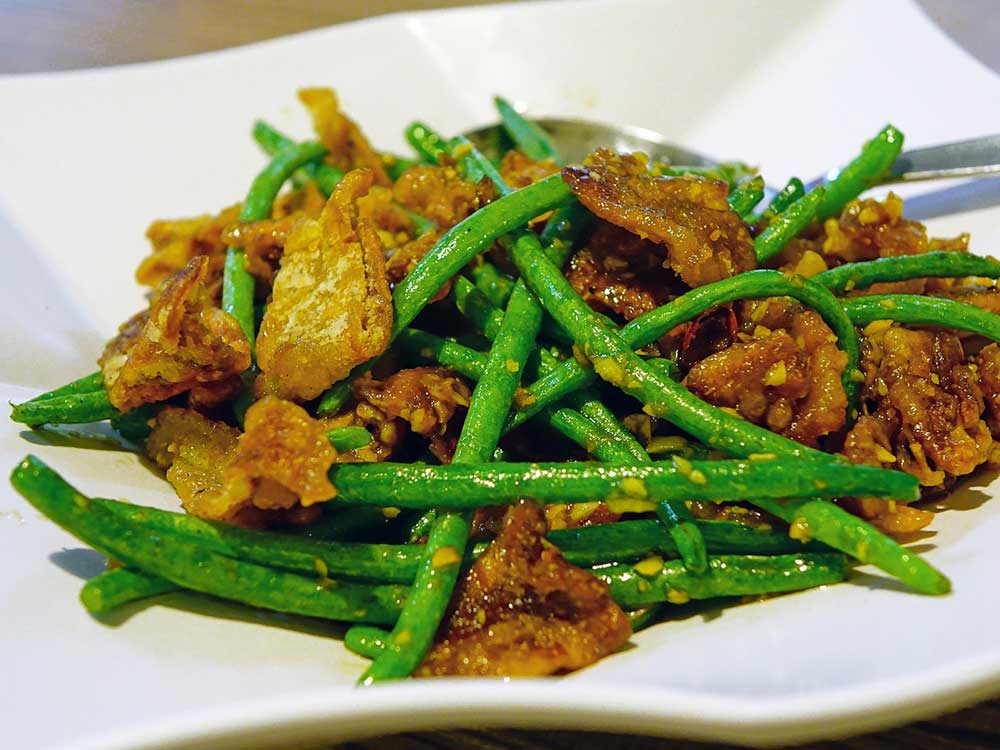 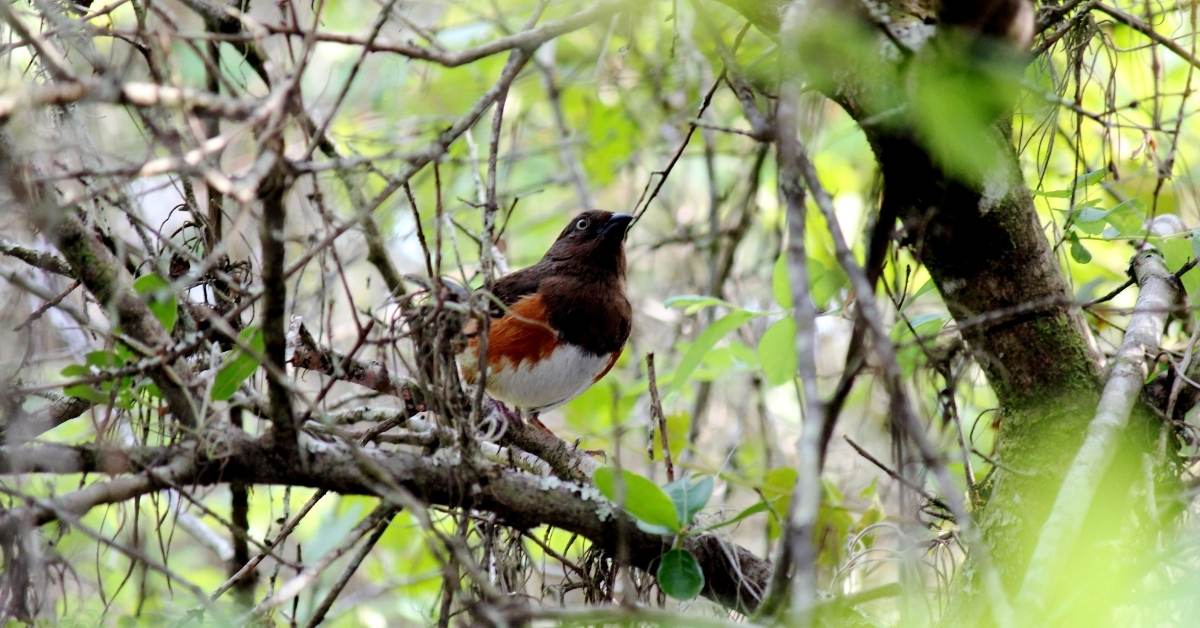