Paxistima Canbyi: A Drought-Tolerant Perennial that is Really a Shrub (Canby’s Mountain-lover) 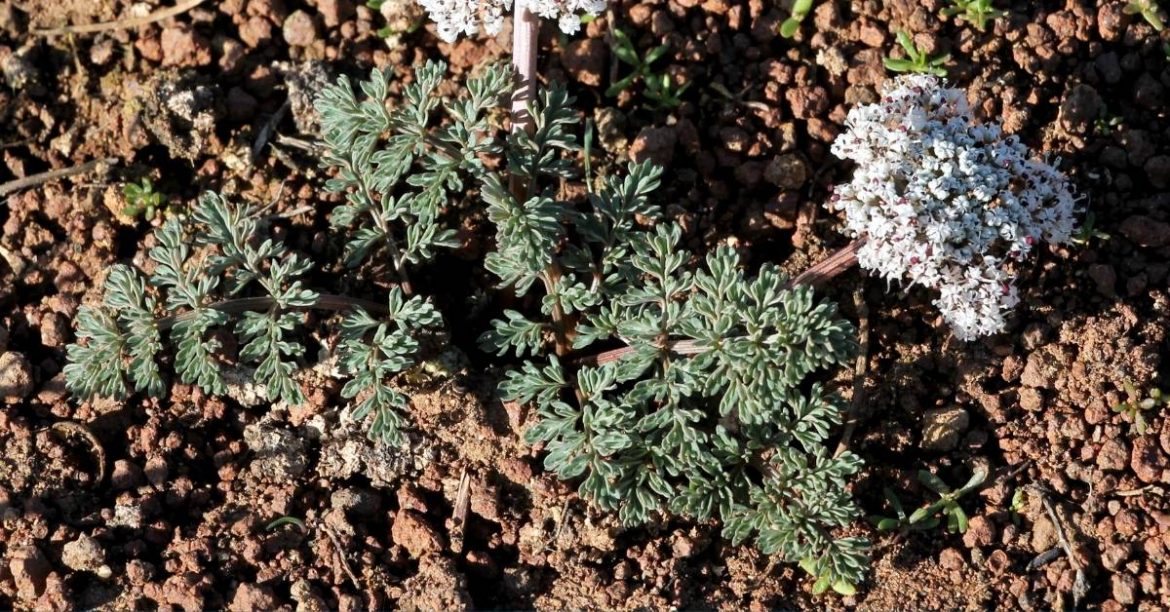 It comes from North America, where the plants grow in the Appalachian Mountains and colonize a whole range of habitats, from rocky terrain to sunny limestone outcrops to shady, moist locations in the forests.

The plants grow as evergreen subshrubs; they form stems up to 16 inches (40 cm) high, which are often prostrate and root in the lower area while they rise and branch in the upper area. The leaves are sessile, opposite, simple, elongated oval, up to 0.8 inches (2 cm) long, with entire margins or finely serrated.

The leaves are green on the upper side and develop a bronze-colored sheen under cold stress.

The red-yellow flowers are typical of the spindle tree family: a relatively inconspicuous, simple display device, four-fold, small, up to 2.5 mm wide, with a scar, sitting on a thickened disc. Later, capsule fruits up to 4 mm in size with 2 valves are formed.

Paxistima canbyi is a decorative, evergreen dwarf shrub that is well suited for shady to sunny locations. Although established plants are hardy up to Z 3, so they could thrive in the coldest locations in Central Europe, a protected location is advisable. The plants often need a lot of patience until they have grown in. Choose acidic soil, rich in organic material, always slightly damp but not soggy.

When I first discovered it, accidentally, in a grab bag collection of perennial seedlings at a behemoth retailer, it seemed appropriate as rock garden ground cover.

Fascinated by its rich, dark green and luscious pinnate foliage, I placed it in a dry, sunny spot, among the Phlox subulata and the Arabica caucasica. That’s how I created a visually compelling composition of various low-growing foliage plants that cascaded over the rock garden.

Throughout the season, Paxistima would stand out from among all of them. To the eye, it appeared prickly, but to the touch, it was soft, smooth, and silky. It beckoned me closer every time I noticed it, and I would reach out to stroke it with the same eagerness as petting a puppy. What an exciting and moving tactile experience!

It was a surprise to realize how slowly this plant would mature. However, its lack of height (mine grew one inch high, but it can reach 12 inches) and its disciplined spread (it will slowly grow to 5 feet wide if left untrimmed, but it is not invasive) were compatible attributes with my gardening personality. I was pleased that it could thrive in dry clay in a heat-and-drought-ravaged corner of the garden.

After ten years of making me happy, I lost the plant in a renovation project when, for structural reasons, the rock garden had to be demolished. Since Paxistima had insinuated itself between several large boulders and was rooted into hard clay, there was no way the demolition crew could save it.

When I began to landscape other people’s gardens a few years later, I found a new need for my long-lost but loving Paxistima. Providing it is manicured each season, this soft, sensual, and reliable evergreen plant can be used successfully as background filler in the front border of flowerbeds.

However, when I began to hunt for it anew, I discovered two facts that had eluded me. First, in some parts of the country, Paxistima is almost impossible to find at retail. Second, it is not a perennial but a miniature shrub.

Very small shrubs that exhibit attractive sensory attributes have an essential role to play in the design and appearance of perennial flowerbeds. There will be more on this subject in my next post, where I hope to report on three relatively new miniature shrubs suitable for cold-climate gardening.

Why my paxistima canbyi shedding many leaves??

Hi Kashaf!
If the leaves on your plant fell off all of a sudden, investigate what may have caused this. The dropping of leaves can be caused by a number of factors, including rapid variations in position, illumination, temperature, wind, and humidity. Alterations in the usage of heating ducts throughout the year, as well as drafts caused by fans or air conditioning units, can have the same effect.