The Best Root Dividing Tool for the Perennial Flower Gardener 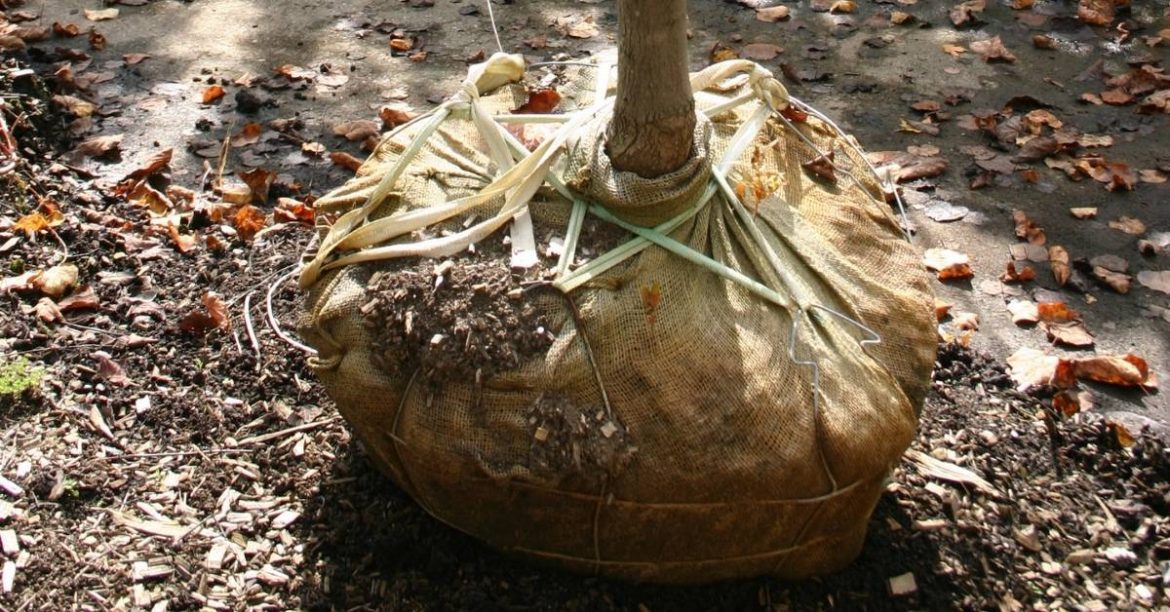 It’s easy to botch a perennial while dividing its roots. When strategically positioned over a root clump, traditional tools such as a spade or shovel can slip out of place and accidentally separate a plant’s stem from its root.

So, today I’d like to share my experience about the journey of finding the best root dividing tool for my perennial plants…

The intended new plant is damaged beyond repair. Similarly, the blade of a hand-held saw can tilt from its upright position, cut at the wrong angle, and give us nothing but useless, rootless foliage.

These unintended and unwelcome occurrences arise when we deal with mature root balls, including those perennials that dislike being uplifted.

Either the density of the roots makes them difficult to penetrate, or the gardener cannot gain sufficient control over the blade to make an accurate incision. The feeling is one of frustration. Sometimes it makes a gardener feel inept.

Over the years, I’ve used various products to research the efficacy of one cutting edge over another.

When I began gardening, I propagated perennials with pointed and flat-edged spades that delivered an unacceptable success rate of 65%.

Eventually, I moved on to using the half-moon blade of a lawn edger. It provided better precision, and my success rate rose to 80%.

Unfortunately, the blade was too small and too short to slice through deep or wide root balls. In addition, when applied to hardened, woody roots or when placed upon an awkwardly shaped rhizome cluster, the blade would slip and butcher the plant.

I experimented with a small hacksaw, a small crosscut saw, and a small narrow crosscut saw to improve my accuracy. All were too cumbersome to carry to a work site.

Furthermore, they were ergonomically challenging due to the spatial clearance necessary – and not always available – to draw a toothed blade across a root clump. In time, I resigned myself to the reality that propagating dense root balls would remain an unreliable garden chore.

However, a better solution surfaced when I accidentally discovered a retractable garden blade by Fiskars marketed as a Power Tooth Sliding Carabiner Saw. Yes, its official name is a mouthful.

Intended for cutting branches, its size and shape make it an ideal implement for root ball division.

It is sold in two sizes with a ten or a six-inch blade; I chose the smaller model because it best resembled a giant Exacto knife which I’d always enjoyed using.

While the smaller size offers tighter hand control with better accuracy for my needs, I expect the ten-inch blade to be more productive for dividing oversized root balls.

At the time of writing this blog, the ten-inch blade is better value at Amazon than the six-inch blade – which is available at most big box stores. In either size, sharp teeth make this a powerful and precise instrument.

I‘m able to slice through root balls with the precision of a master chef, and my success rate has risen to 99 %.

Yet, it is safe, portable, and convenient because it is lightweight and retractable. When I shove my hand impulsively into my tool bag, I’m certain not to cut myself.

The only feature missing from this product is instant visibility. Fiskars’ customary neon orange trim that makes its collection of garden implements easy to locate is lacking on this item. A black garden tool dropped onto brown soil disappears from view even when it is literally right under one’s nose.

For improved visibility, consider adding strips of red electrician’s tape to its handle. The following photo demonstrates how I solved the problem.

I discovered this item out of necessity. A member of my staff had lost the small retractable blade used to slice open bags of soil amendments, and it needed replacing. As soon as I spotted the Fiskars item, I knew it would be a versatile problem-solving tool that would make my staff and I feel competent.

It’s the serendipity of occurrences like this that add to the joy of gardening.

All About Pygmy Drosera Gemmae: A Hungry Carnivorous Plant

How to Prune Mimosa Acacia Dealbata