The Thunberga Spider| A Spider species named after Greta Thunberg 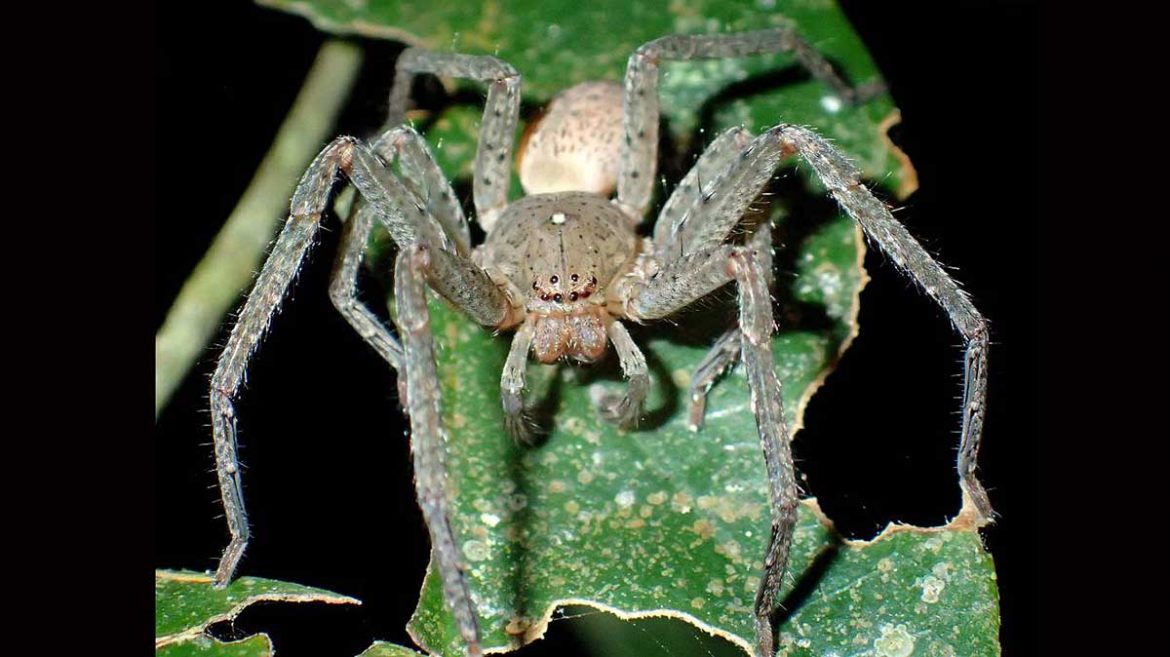 A researcher from Germany/Frankfurt has named a newly discovered spider species after the climate protection activist. The choice of name is also intended as a wake-up call to politics and business.

The Swedish schoolgirl Greta Thunberg has inspired people around the world to get involved in climate protection – now she has eight-legged namesakes: The Frankfurt arachnologist Peter Jäger has named a new species of spider on Madagascar after the activist.

By choosing this name, the researcher from the Senckenberg Society for Nature Research wants to draw attention to the threat to biodiversity. The study of five Thunberga species within giant crab spiders has now been published in the scientific journal “Zootaxa,” as a Senckenberg spokeswoman reported on Friday.

While four species of the genus Thunberga spider differ from the other giant crab spiders mainly by the unique dentition of their jaw claws and their unusually dotted front body, “Thunberga greta” is a previously unknown species.

According to the hunter, the naming of the spider genus should also be a wake-up call so that the demands of the “Fridays For Future” demonstrations can be heard by politicians and industry: “The rising temperatures affect all areas of nature – including the Madeassian endemic diversity and spider fauna.

Hunter has named spiders after prominent namesakes in the past – including David Bowie, Udo Lindenberg, and punk icon Nina Hagen.