When is ivy poisonous? 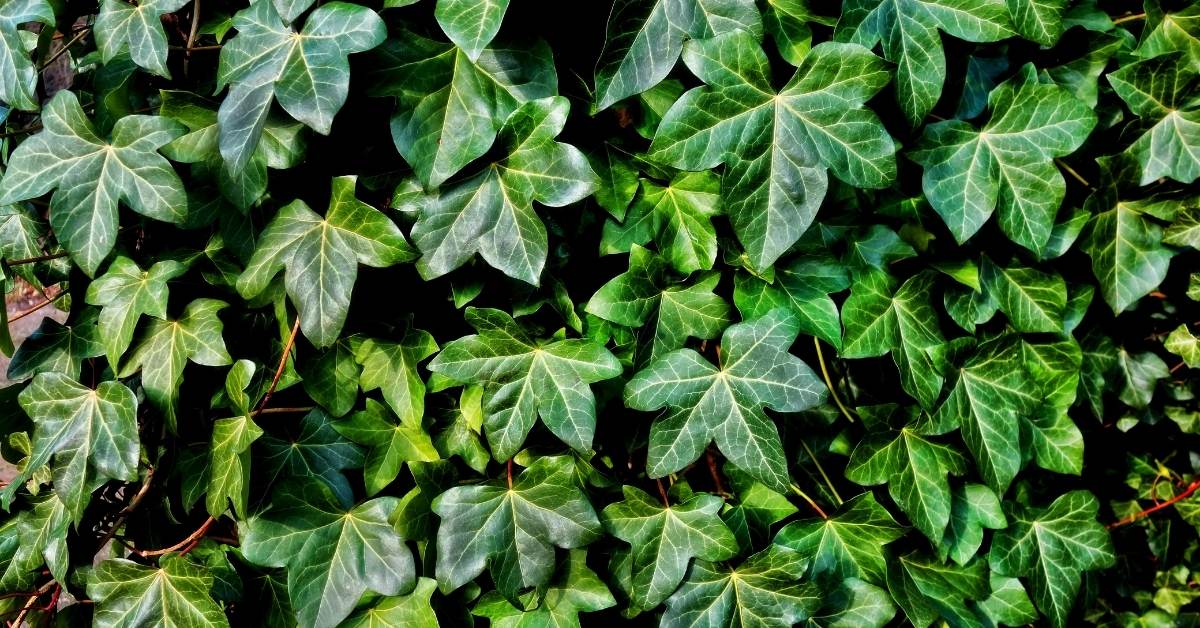 Ivy (Hedera Helix) is a popular climbing plant. However, it is not safe, especially for children and animals. This is because the plant contains toxins. Which parts of the ivy are poisonous? How can you recognize poisoning by ivy? When is ivy poisonous?

Common ivy is one of the poisonous plants that can be dangerous, especially when consumed in large quantities. But even touching individual parts of the plant is not without danger. For example, in the case of intensive contact, the leaves of the climbing plant can cause skin rashes.

Common ivy: When is ivy poisonous?

Although all parts of the popular climbing plant contain toxins, it is mainly the berries of the adult ivy, also called Hedera helix arborescens by botanists, that are really dangerous. The fruits grow on so-called flowering shoots, which the ivy forms from a certain growth height.

It is reached from the age of about 20 years.

In most cases, very young ivy (Hedera helix) climbing up house facades and trees or covering soils does not pose a significant threat.

The flowers bloom in the form of hemispheres and have a yellow-green color. The berries that develop from them are purple to black. Because the poisonous berries usually grow at high altitudes, the risk of children, for example, trying them is relatively low. Unless the age form of the common ivy is planted as cuttings on the ground: they will then grow into shrubs, allowing the berries to grow at reach height in the garden.

The berries contain the toxins alpha-hederin and falcarinol. Consumption is dangerous, especially for children, and the first symptoms of poisoning occur with only two or three berries. The symptoms include;

In the case of larger quantities, shock conditions and, in the worst case, respiratory distress and arrest may also occur. The poisonous berries of the common ivy taste very bitter. It is therefore unlikely that many berries will be eaten. However, already two to three berries are sufficient for poisoning in children.

What to do in case of poisoning with ivy

If such severe poisoning symptoms still occur, you should definitely call the poison control center in your region, which specializes in such cases and can save lives with its expertise in an emergency. In addition, you should consult a doctor or the hospital.

Leaves can cause skin irritation

However, not only the berries but also the leaves of the common ivy can be poisonous. When touched, these can cause redness of the skin in healthy people. Sometimes weeping pustules also develop.

This skin reaction is unpleasant but not life-threatening. Generally, it is recommended to wear gloves when handling the climbing plant while gardening. Allergy sufferers, in particular, should be wary of coming into skin contact with ivy.

How toxic is ivy for animals?

However, it is not only humans who may experience poisoning symptoms when coming into contact with or consuming common ivy. Animals, such as dogs and cats, should also be kept away from the plant. However, birds, rodents, and even horses can become poisoned and die from eating ivy.

If these symptoms occur, you should immediately call or visit a veterinarian with the sick animal.

Ivy is also toxic as a houseplant.

Ivy is also toxic as a houseplant, although it does not produce flowers and berries. However, these cultivars often contain fewer toxins than common ivy. You should therefore take care with your indoor ivy, for example, on the ivy, that animals and children do not come into contact with the plant parts. Also, remove fallen leaves immediately.

Benefits Of Lime Sulfur On plants | A Natural Fungicide

How To Grow Blackberry Plants Successfully 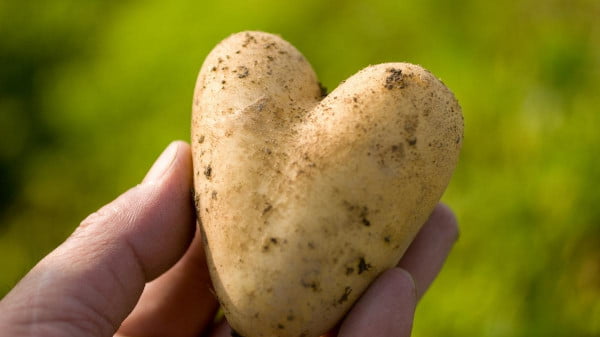 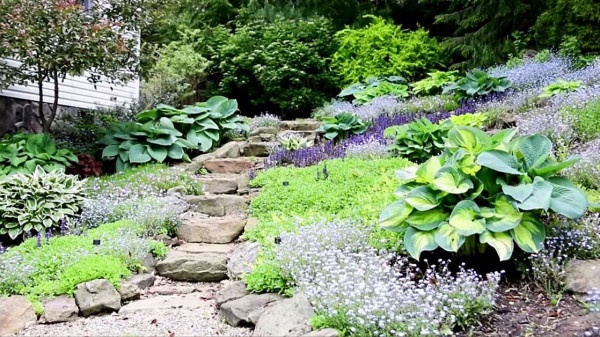 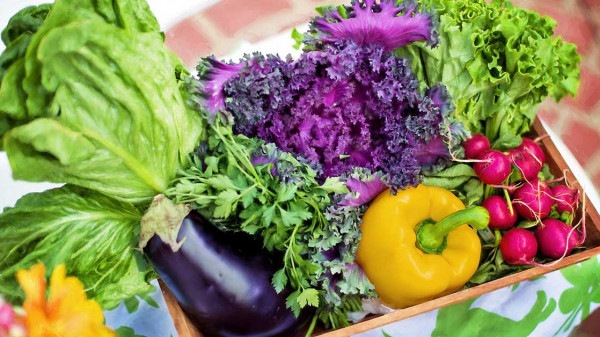 6 Vegetables to Plant in October |The USA Planting Guide (Videos) 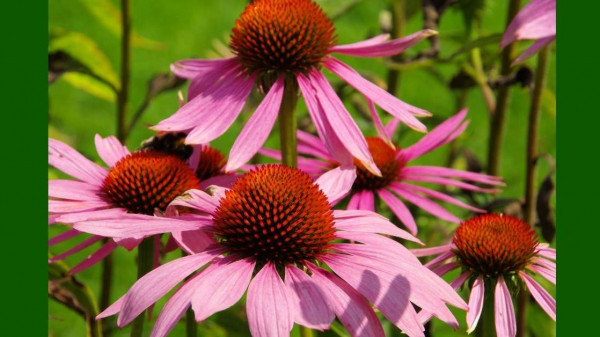 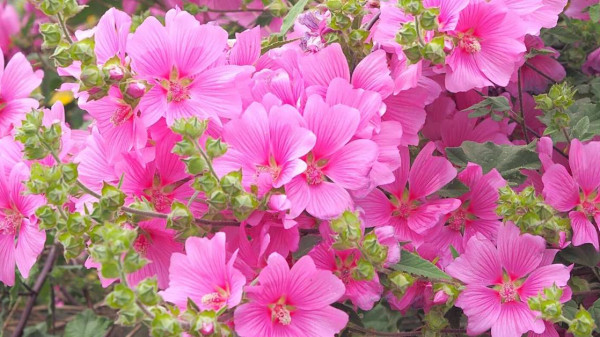 Lavatera Flowers: How To Grow From Seed