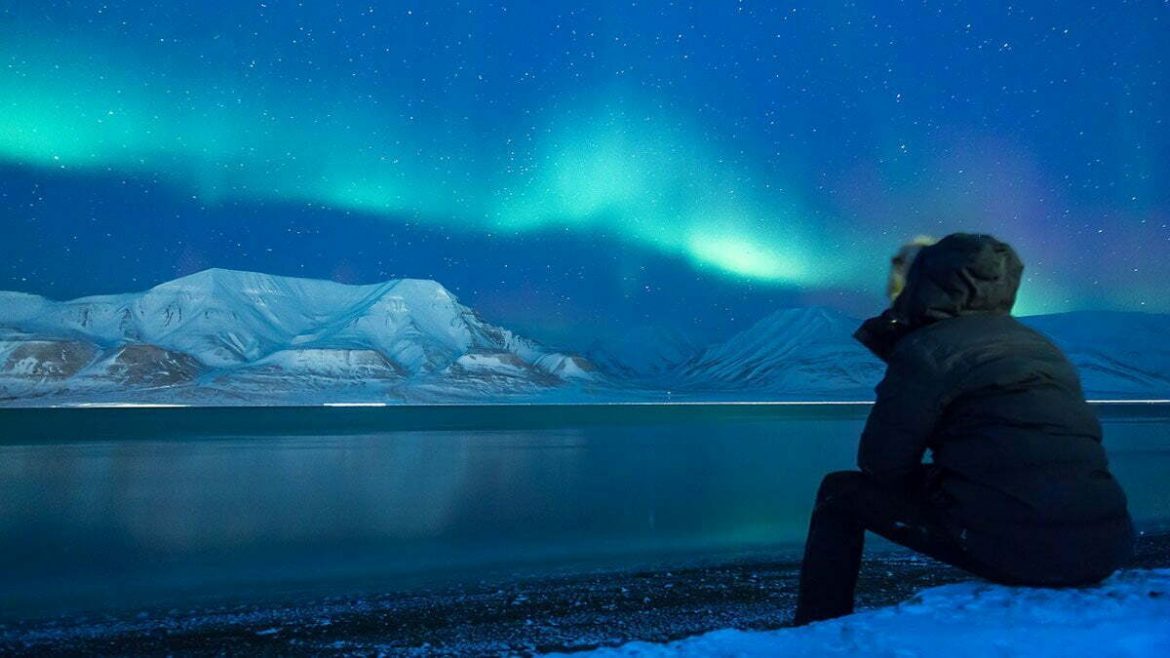 An international study paints a gloomy picture of ice melting in the North Pole because of CO2 emissions: Even if mankind reduces its CO₂ emissions quickly, it is highly likely that there will always be ice-free summers at the North Pole before 2050.

How fast is ice melting in the North Pole due to the CO2 emissions?

The Arctic Ocean will most likely be ice-free in some summers before 2050. These are the findings of an international study coordinated by the University of Hamburg and published on Tuesday. The researchers fear “serious consequences for nature.” When exactly this will happen depends crucially on climate protection.

Current results were analyzed from 40 different climate models, which assume little climate protection and unchecked carbon dioxide emissions in the future. As expected, these simulations show an accelerated loss of sea ice in summer. However, according to the study, the sea ice will disappear even if the CO₂ emissions are rapidly reduced in the future.

Currently, the North Pole is covered by sea ice all year round. Every summer, the ice surface shrinks; in winter, it grows again. In the course of global warming in recent decades, sea ice has already rapidly lost surface area. “The consequences are problematic for nature,” said Dirk Notz, Professor at the Centre for Earth System Research and Sustainability at the University of Hamburg: the ice sheet is a hunting ground and habitat for polar bears and seals.

At the same time, sea ice plays an important role in the climate system because its bright surface reflects sunlight and thus cools the Arctic, Notz continued. How many summers would be ice-free in the future would depend mainly on the level of future CO₂ emissions. While ice-free years would occasionally occur in the case of strong climate protection, they would become the norm in the case of higher emissions.

Notz: So it’s in people’s hands how soon the sea ice at the North Pole is completely lost in the Arctic summer.”

Yellow Leaves On Plants | A Sign of Iron Deficiency and Chlorosis

Are Orbeez Biodegradable? Here Are 19 Facts You...

How Will Growing Algae Reduce The Carbon Dioxide...

The Best Tips For Reducing Your Carbon Footprint...

Best Tips To Be A Green Shopper For...

Bioluminescent plants: Can We Use Them For The...

Using Newspaper In The Garden: How Toxic Is...

Lots of Little in the Garden – What...