Analyzing The Condition of Soil? Pay Attention To What Worms And Roots Say 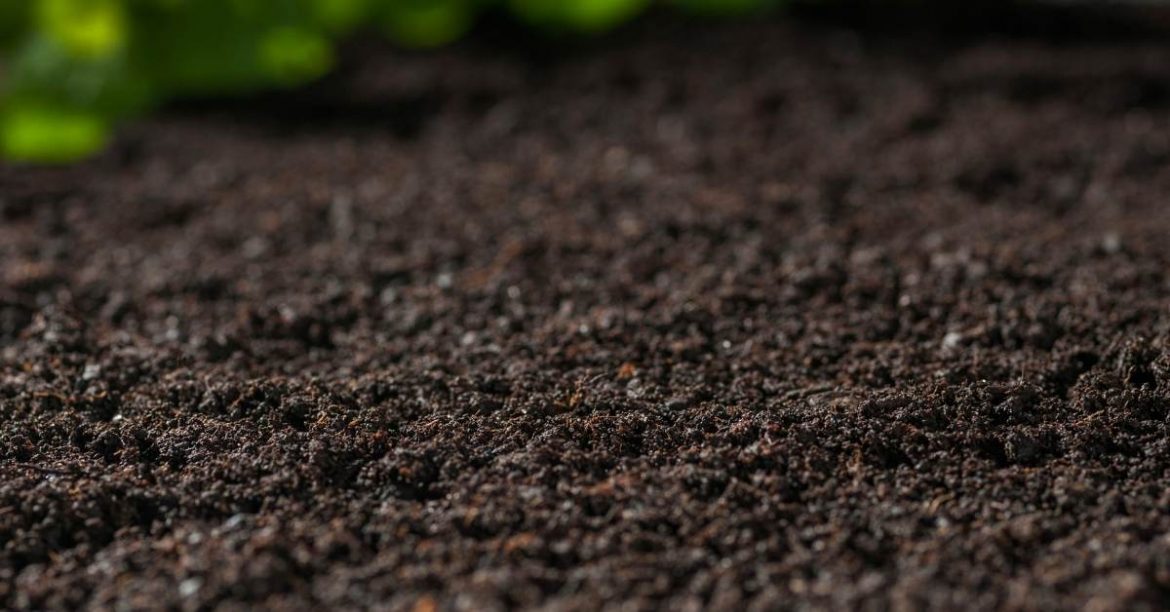 When analyzing the condition of soil, whether it is cultivated or chemical-free, there is a fact you know that it’s healthy. And healthy soil is alive. Yet, you may not necessarily know how things are going underground as much as on the surface.

That’s a critical question researchers have also been asking nowadays to clarify. They are trying to investigate the interrelationships in the hidden side of the ecosystem to practice on.

Acoustic emissions are what researchers have been observing for different types of soil structures by using piezoelectric sensors.

They have discovered that when earthworms burrow tunnels or roots grow, they make a specific noise that shows a meaningful connection back to root and worm activities.

According to professor Dani Or (at the ETH Zurich Institute of Biogeochemistry and Pollutant Dynamics), now they can, for instance, figure out at what time exactly the roots grow‘.

As they didn’t know that so far -if that happened during the day or at night, or under some circumstances like the humid condition of the soil -this new method lets them discover the hidden underground life without digging it.

For the first time in history, those acoustic sensors made it possible to observe biological activity in the soil, as the research proved to us.

“Worms have more irregular acoustic emissions than roots; besides, they move much faster than roots underground as well.”

The visual measurements and acoustic ones were compared to evaluate this hypothesis by comparing two different corn-planted soil structures in which earthworms were allowed to burrow their own ways. The divergence of those soils was, that while one of them was filled with loamy soil, another one was sandy soil-filled glass cells.

According to the recorded acoustic emissions, which were sent in the form of 1-100kHz frequency wawes by piezoelectric sensors, those sound waves were generated when small grains of soil rub against each other by the movements of worms – which is impossible to be heard by humans.

Researchers waited for 1 week for the worms to burrow and 19 days for the roots to grow. Recorded sound results created by both worms and roots that they found out after this long observation were highly coherent.

According to Dani Or, the benefits of this research are the outputs he could get from the acoustic sounds. He learned to discriminate a wide range of acoustic sound signals. He has already achieved to examine early signals of landslides – which is a life-saving advance.

Although the single sound signal itself has a very low value, a bunch of them can lead us to some important clues and sources.

As the professor claims, this new approach to soil analysis, at some point, will let us make useful assessments to understand and learn, for instance, the number of simultaneously growing roots, and how fast and when exactly they are growing.

It can also help us to investigate the correlation between earthworms and root growth and the formation of different soil structures.

According to Or, in the future, farmers (and it means gardeners too) might benefit from this new advancement alongside other means of soil analysis studies.

Why is there a need to analyze the soil?

The purpose of conducting soil tests is to offer an accurate evaluation of the fertility of the soil in order to provide fertilizer recommendations. Soil testing may also be used to detect where fertilizers or manure should not be applied, which is useful in light of the growing awareness of the negative impact that fertilizers have on the quality of the environment.

What is soil quality analysis?

The ability of a soil to carry out important tasks is a measure of the soil’s quality as a resource. The functions of soil include the provision of water and nutrients to plants, the filtration and purification of water, the control of temperature, the recycling and storage of nutrients, and the creation of homes for various creatures.

What are the types of soil analysis?

When soil analysis is conducted?

What is soil alkalinity?

The presence of alkalinity or salinity in the soil is a state that develops as a consequence of the buildup of soluble salts in the soil. The majority of the earth’s alkaline soils are located in arid regions around the globe.

What is soil salinity?

The quantity of salt that has been dissolved in the soil is referred to as its salinity (the aqueous phase in the soil). The term “salinization” refers to the process through which soluble salts build up in the soil over time. The functions and management are both significantly impacted by the presence of salts in the soil.

The original source of the study

(Video) Designing A Beautiful Flower Garden On Your Own

Growing Bellflowers: How To Propagate, Grow & Care For Campanula