Here Are The Dangers of Organic Vegetables 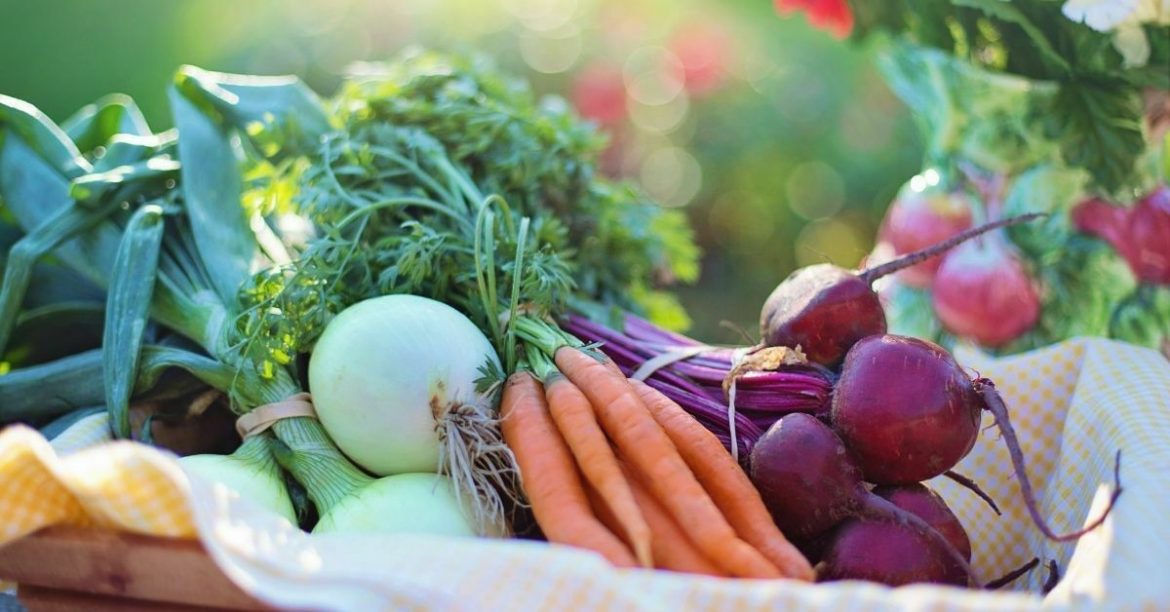 Have you ever wondered the dangers of organic vegetables if consumed unproperly?

As many people choose to grow and purchase vegetables that have been grown without pesticides or chemical fertilizers, the risk of adverse effects on human health exists with these so-called “healthier” foods.

Therefore, use care when you plan to eat organically grown vegetables-especially when they are uncooked-because food poisoning and diseases can result if the foods are contaminated with various substances such as animal or human manure.

E. coli bacteria grow naturally in the intestines of humans and other animals and can be transmitted when excrement comes into contact with foods. This bacteria can cause diarrhea and other symptoms such as cramps, fever, vomiting, and sometimes kidney failure, with small children and older people most at risk. The adverse reactions usually occur after eating tainted meat.

Still, the bacteria can also be transmitted through contaminated vegetables and fruits such as apple juice, cantaloupes, strawberries, lettuce, and alfalfa sprouts. When growers use animal manure to fertilize food crops, it can be the culprit in an E. coli breakout. Thoroughly washing fruits and vegetables before eating them can prevent the spread of bacteria.

This reasonably rare disease is becoming more common in tropical areas such as Southeast Asia, Hawaii, and other Pacific islands due to the spreading numbers of slugs that are invasive species.

Known technically as Angiostrongylus cantonensis, this disease is a form of meningitis that can occur when people consume slugs or portions of them and perhaps their slime, usually in uncooked organically grown lettuce and other greens grown in areas where the semi slug, Parmarion martensi, lives.

Symptoms range from mild to severe and can include a stiff neck, headache, low-grade fever, painful skin, nausea, vomiting, and eventual coma in extreme cases, according to an article in the Hawaii Tribune-Herald. Washing vegetables before eating and cooking them thoroughly removes or kills the nematode that causes this disease.

The Centers for Disease Control recommends seeking medical attention if you think you might have contracted this disease.

Cramping, fever, diarrhea, and vomiting are the main symptoms of salmonella, an intestinal disease that can be transmitted through contaminated fruits and vegetables. The Mayo Clinic reports that salmonella occurs typically after eating undercooked or raw meat, eggs, or poultry.

Still, it can also result when people consume raw, unwashed vegetables that are contaminated with animal feces. Salmonella is one of the leading causes of what people call food poisoning. It often manifests itself between six and 72 hours after someone eats contaminated food.

According to the Illinois Department of Public Health, salmonella results in death in only 1 percent of reported cases, but the very young and the elderly are most at risk.

This Is How You Can Manage NPK in your Organic Garden

How To Grow Wheatgrass Indoors For Health Booster...

Does Pine Sol Kill Mold And Mildew? The...