The Bayer Roundup Lawsuit Is Denied By American Court 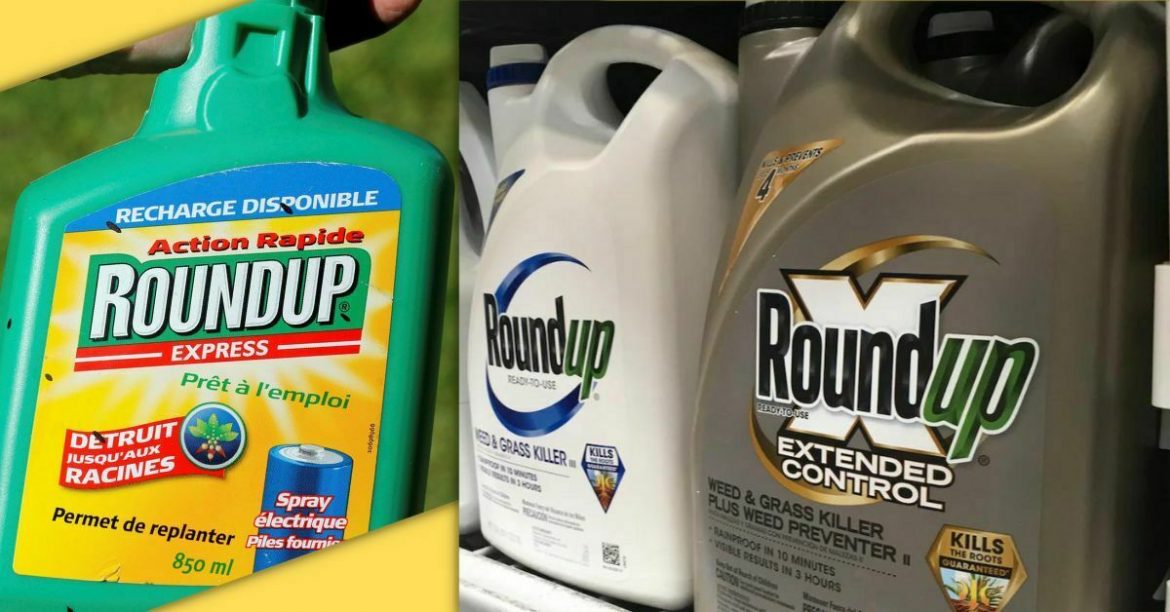 The United States Supreme Court has dealt a defeat to German chemical manufacturer Bayer AG, which is facing hundreds of lawsuits in the United States over its weedkiller Roundup.

Bayer is defending itself against allegations that it failed to appropriately warn of the herbicide’s cancer dangers.

It was said that the product’s approval by government authorities should insulate the company from culpability.

However, the Supreme Court rejected the company’s appeal, exposing it to future legal claims for billions of dollars.

The justices said that they would not hear the case, keeping in place a verdict that upheld a $25 million award to a California Roundup user who claimed that his usage of the glyphosate-based herbicide on his land caused his cancer.

Bayer said on Tuesday that it “respectfully” disagreed with the court’s judgment, stating that it “undermined the capacity of businesses to depend on official acts performed by experienced regulatory organizations.”

Bayer is being sued over the potential carcinogenic dangers of glyphosate, the herbicide upon which Roundup and several other weedkillers are based.

The World Health Organization ruled in 2015 that glyphosate was “probably carcinogenic to humans,” although it remains permitted in the United States, other countries, and in Europe.

Separately, a federal appeals court found last week that the US Environmental Protection Agency had not fully assessed the hazards posed by glyphosate to individuals and the environment, which might lead to a new study by regulators.

Bayer, which in 2018 acquired the Roundup brand as part of its $63 billion acquisition of Monsanto, has maintained that the herbicide is harmless.

Bayer said in its appeal to the court that it should not be punished for promoting a product “when almost all scientists and regulators agree that the product does not cause cancer.”

In 2019, the Environmental Protection Agency even directed manufacturers not to include cancer warnings on product labels, stating that doing so would be deceptive.

The firm has lost three Roundup lawsuits at trial, including the one that prompted its appeal to the Supreme Court, while it has won four.

In 2020, it announced a settlement for around $11 billion to resolve tens of thousands of lawsuits.

In a March update to investors, Bayer said that it had resolved around 107 000 out of approximately 138 000 total cases.

It has laid aside almost $15 billion for possible rewards.

Bayer has said that it intends to replace glyphosate with other active ingredients for US home herbicides.

The announcement caused a decline of approximately 3 percent in stock prices.

How To Care For Peace Lily Indoors (Spathiphyllum)

Do Carpenter Ants Bite? Here is the Complete Guide to Control Infestation