German Bearded Iris (Iris Germanica) is the royalty of the spring garden with their gorgeous, orchid-like flowers held on stems up to 40 inches tall and as short as 6 inches. Jung Seed has a fantastic selection of varieties in a rainbow of color combinations – solids, bi-colors, and blends, many splashed, striped, picotee, and all with exquisitely laced and ruffled petals.

Hardy in Zones 3 through 9, the plants have simple needs: a sunny location and good soil drainage so the rhizome doesn’t rot. They may be transplanted at any time of year, but the best results are achieved if they are planted in late July or early August when the semi-dormant rhizomes have a chance to root down and establish before the winter.

Is German bearded iris a perennial?

Yes. Including the German bearded iris, Irises are one of the first perennial flowers to bloom and one of the easiest to grow. The majority of the world’s more than 300 species are hardy in the United States and have a wide range of soil and solar tolerances.

Incorporate a significant amount of sand and organic matter into the soil if it is poorly drained. Drainage will also be improved by building a raised bed.

Planting Iris at the right depth is also important. The middle of the fleshy rhizome may rot if planted too deeply, especially if the soil is damp.

Dig a hole large enough to distribute the roots while planting. If the roots are too long, cut them, so they do not have to be bent to get them into the hole. The hole should only be deep enough, so the top of the rhizome is covered with only an inch or less of soil.

Planting them with a well-balanced fertilizer will help them get off to a good start. After planting, further, fertilization isn’t needed if the iris is growing well other than giving them an annual topdressing in early spring each year. Watering is only necessary to get the iris started. Once established, their root system is capable of storing water.

Here in Wisconsin and neighboring states, we often experience freezing and thawing that can cause fall-planted perennials to heave out of the ground, certain death for them when their roots are exposed to the elements. As a result, we propose applying a winter mulch as an insurance policy the first year following planting.

Clean hay, straw, or marsh hay should be used as mulch, and it should be put 6 to 8 inches deep. After the ground has frozen, apply the mulch. Mulching is not required in subsequent years after the plant has established itself.

Every 3 or 4 years, your iris plants should be divided to maintain their vigor. 3 to 4 weeks after flowering is the optimal time to divide them. With a pointed shovel, divide the clump in half to two-thirds, removing half to two-thirds of the cluster. For roughly a week, the cut surface should be exposed to the sun.

Then, using earth, cover the sliced surface. Fertilize the plant after splitting it with a well-balanced fertilizer. By separating central rhizomes with a few fans on each, the piece that was taken can be split. Cut the leaves back to half their size and replant.

How do you take care of irises?

Once planted, Iris doesn’t take much maintenance. If you live in a windy area, you may need to provide support for the flower stalks of taller types. In dry conditions, water is often used to keep the soil moist but not soaked.

Pruning wasted flower stalks is an option. This redirects the plant’s energy away from seed production and toward the production of additional blooms.

Irises can get crowded after a few years, reducing blooming and the look of the petals. Overcrowding is addressed in “Iris propagation.”

Iris has few problems, but the iris borer is their worst enemy. The adult moth deposits its eggs near the base of the leaf blades, where they overwinter, before hatching in late spring and munching their way up the blades. Because they then reverse and drill into the core rhizome, this is probably the only time you can successfully control this bug.

They are difficult to manage after they have entered the rhizome. Symptoms of their presence are the ragged edges of the leaf blades.

Dwarf Iris belongs to the same family as the tall German Bearded iris but is much shorter and can be planted in the front of the flower border, making a terrific show en masse or as a colorful accent in rock gardens.

Also, consider adding Siberian iris to your flower border. They bloom about the same time as German bearded iris and have the added advantage of having attractive, long-lasting, spiky foliage that forms large clumps, very similar to the effect provided by ornamental grasses.

Siberian iris do not have any insect or disease problems that plague them. Divide them every four to five years to keep them looking nice. 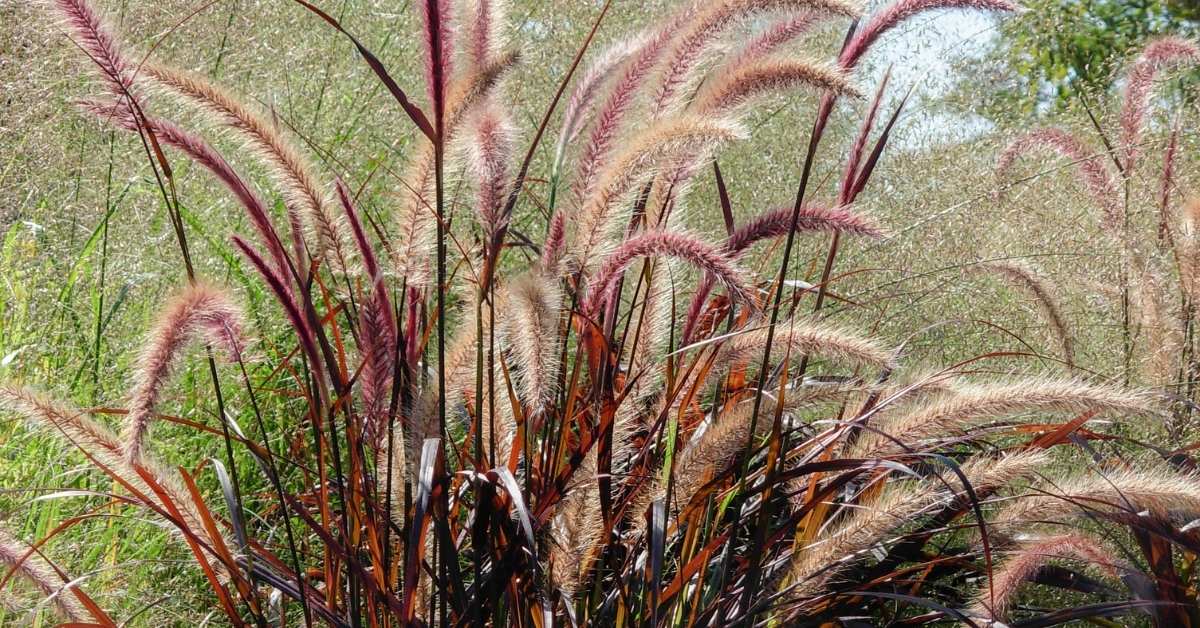 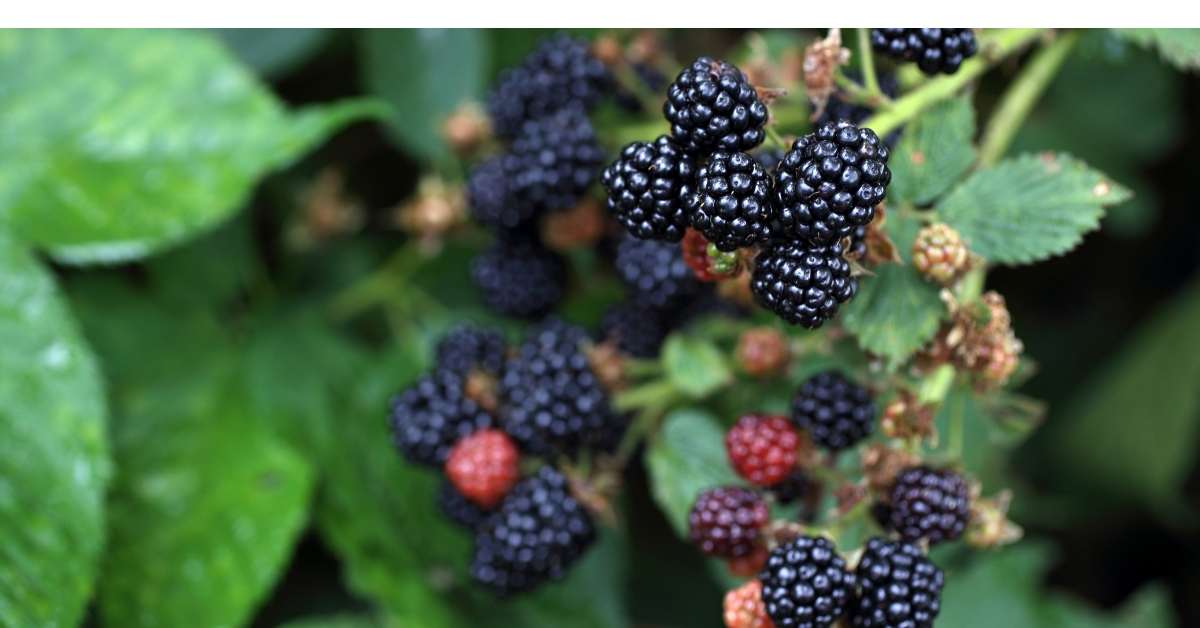