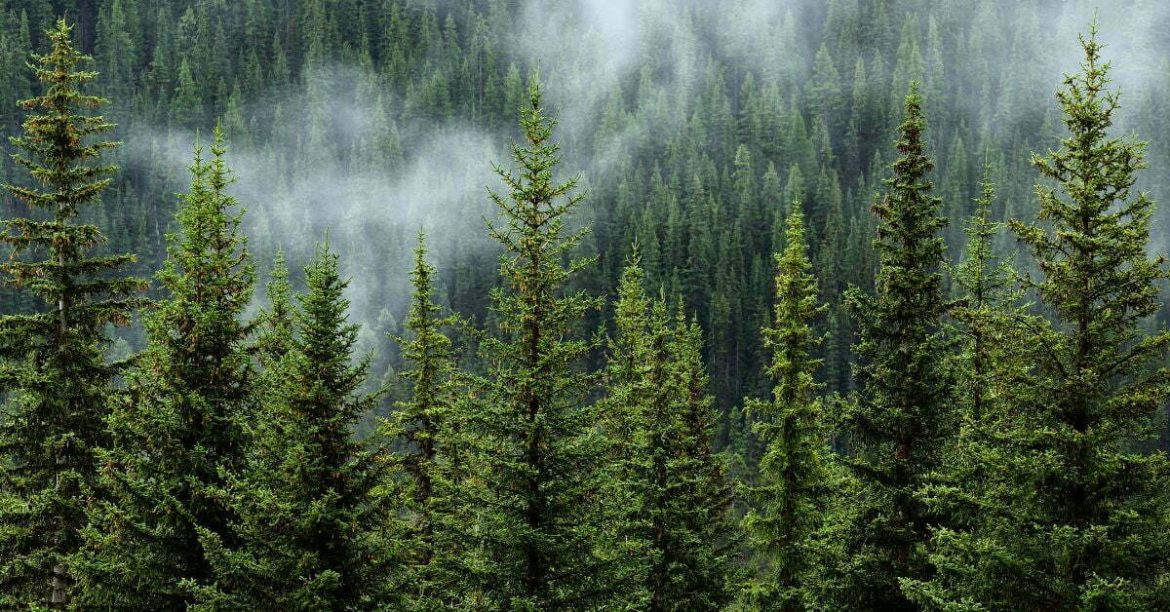 It is known from biology that a system can grow for some time without difficulty. But there is a critical limit that a system will not survive the crossing.

“They keep growing (according to the motto: why think about tomorrow, the main thing is that sales are increasing!) until they burden the host organism so much that its functions are damaged, and it collapses – and with it, the cancer cells.”

At first, the uncontrolled growth may appear “successful” from the perspective of these cells – but only until the viable system is destroyed. It must, therefore, also have a balancing or dampening or “negative” feedback in order not to overgrow the right level and to cushion crises.

As growth eventually hits a limit, it is essential to dedicate yourself to establishing stabilizing feedback loops.

You might want to read this: How Will Growing Algae Reduce The Carbon Dioxide Emissions?

The increasing threat to our livelihoods makes us aware of the limits of an economic system that relies on unlimited growth and an ever-faster cycle of money, goods, and spirit.

This results in growing instability, leading to social disorientation and uncertainty. The unease with the paradigm of endless economic growth is not only documented in the book “Exit” by the social scientist Meinhard Miegel but also in the long-selling books by Ernst Ulrich von Weizsäcker (“Factor Five”), Harald Welzer (“Self Thinking”) and Ralf Fück’s “Intelligent to grow”).

The Austrian chocolatier Josef Zotter’s book “Headstand with fresh fish” also offers enriching reading. The secret to his success is natural growth: “It is quite possible that the day will come when growth comes to a standstill, and the process stops. Isn’t it like that everywhere? There comes a day for everything when it stops, disappears, dies. As in life. That is the cycle.”

He is skeptical of the economic prophets who claim that one must grow in order not to perish.

Logically, he says, “because everything is based on credit. On buying growth with borrowed money. With the result that you have to keep growing so that you can afford your growth…”

However, “zero growth” is also not a realistic and desirable perspective in view of the mass poverty in the world. But “keep it up” doesn’t work either. The book by Ralf Fücks advocates the third option, sustainable, socially inclusive growth.

For Ralf Fücks, the key to sustainable growth lies in decoupling value creation and using nature. However, ecology must not come along with the gesture “You mustn’t”. He refers to Gunter Pauli, a pioneer of the new economy, for whom the answer to the ecological crisis is a “second green revolution”. It begins in mind: from thinking about linear production chains to designing material cycles.

In the opinion of the social philosopher Edward Skidelsky, endless economic growth, which many consider a prerequisite for increased prosperity, progress, and well-being, is pointless. In this context, it is interesting to take a look at snails, which not only grow slowly but also stop growing at the moment when they could become too big for their snail shell. Unlike us humans, they know their limits.

The insatiability of the wealthy western world must be contained
With his son, the British economic historian Robert Skidelsky wrote the book “How much is enough?” The overheated “More, more, more!” masks the question of a good life. For both, life in the digital age is “good” when seven basic needs are satisfied:

The essential goods are universal and final for them and carry their value within themselves. And stand for themselves, which is why family relationships were not listed but assigned to the overriding good of friendship. Where classic social ties no longer apply today, it becomes a survival strategy associated with the good feeling of not being alone in life and reducing the large and complex to a simple human scale.

How Will Growing Algae Reduce The Carbon Dioxide Emissions?